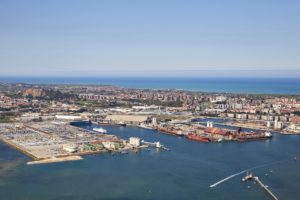 The Baltic and International Maritime Council (BIMCO), the world’s largest international shipping association, published its Dry Bulk Terminals Vetting report for 2017, evaluating terminals’ performance from January 2015 to December 2017. BIMCO started this practice of collecting data and ranking dry bulk terminals according to their performance back in January 2015. The data is gathered […]