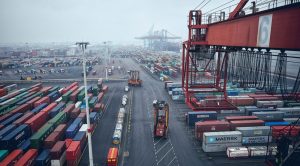 On Tuesday, June 20, APM Terminals Gothenburg in Sweden handed a notice of termination to 160 workers, out of total 450 employees, following “a sharp fall in volumes over the past year” due to the conflict with the Swedish Dockworker’s Union (SDU) that has been going on since early 2016. Swedish newspaper Göteborgs-Posten reported from the press […] 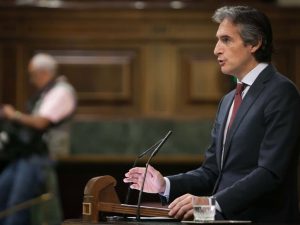 The Congress, the lower house of Spain’s Parliament, has approved today the new law on liberalization of the country’s dock labour system suggested by the government. This is the second attempt to reform the stevedoring sector in order to comply with the judgement of the European Court of Justice to bring it in line with […] 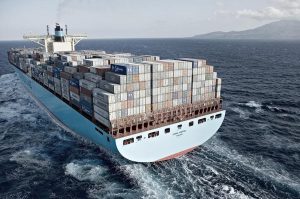 Maersk Line has estimated that 10 weeks of dockworkers conflict in Spanish ports in February-March 2017 resulted in EUR 12 mln of direct operating costs for the company, not including the loss of customers caused by the crisis, informs Spain’s El País quoting the company’s official statement submitted to the country’s government. Once Spanish stevedores […]

Spanish port reform rejected, strike called off. What next? 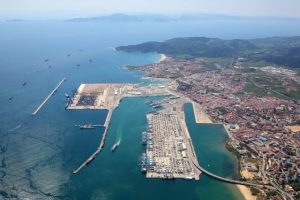 Spanish dockworkers unions have called off the remaining days of the strike scheduled for March, 17, 20, 22 and 24, after the Congress rejected yesterday the new law on dock labour system reform suggested by the government. The lower house of Spain’s Parliament voted down the law, which now has a status of royal decree, […]

APM Terminals invests in Gothenburg and conflicts with dockers

APM Terminals reports that its Gothenburg office has signed an addendum to the original concession agreement with the Port of Gothenburg to invest an additional SEK 250 mln (EUR 25 mln or USD 27.8 mln) through 2024 in the largest container port in Scandinavia. The new investment will be targeted at increasing operational productivity for […] 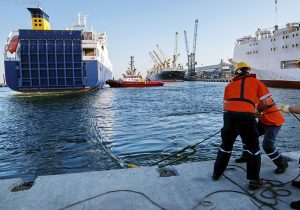 Spain’s dockworkers unions called off the first two days of the 9-days strike scheduled for March, 6 and 8 and expect to continue negotiations with the government on the dock labour system reform. However, the action on March, 10 as well as those every Monday, Wednesday and Friday during the following two weeks are still scheduled. […]

Spanish dockers to start the largest strike since 1980s 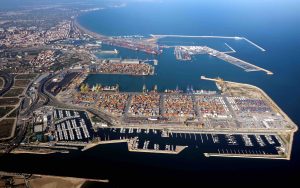 Spanish ports face severe disruptions during March, as dockworkers plan to protest government reforms to allow ports to hire non-unionised labour. The Spanish government has been under pressure since December 2014, when the Court of Justice of the EU ruled that the country’s current dock labour system breaches the EU legislation on the freedom of […]

Ridiculous fines in Russian ports for violations of labour law

In Vladivostok, Russia, goes on the conflict between the dockers and the management of Vladivostok Sea Commercial Port (part of the FESCO Transportation Group of the Summa Group holding). Following the mass actions caused by the forced redundancy of the dockers of the port’s container terminal of which we wrote earlier, the transport prosecutor’s office […]

Tomorrow, 4th of October, 2016 dockworkers of Vladivostok Sea Commercial Port (VSCP) will hold a meeting to defend their rights, as announced by the press service of the Dockers’ Union of Russia. The mass action is caused by the forced redundancy of the dockers of the port’s container terminal, violation of their labour rights and […]