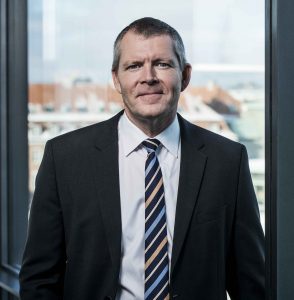 Morten Engelstoft is appointed APM Terminals CEO effective November 1, 2016 succeeding Kim Fejfer who has been at the post for the last 12 years, states the company’s press release.

Since January, 2014 Morten Engelstoft has been Chief Executive of A.P. Moller Shipping Services and prior to that – COO at Maersk Line for over 6 years.

Kim Fejfer will take up a new role in APM Holding A/S in Copenhagen, Denmark.