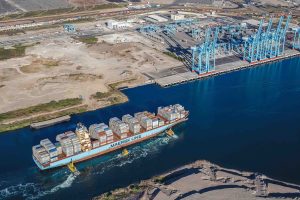 Maersk agreed a lesser fine on the Russian cartel case

The Federal Anti-Monopoly Service of Russia (FAS) and A.P.Moller-Maersk A/S have negotiated a settlement agreement on the cartel case, writes today Russian business newspaper Vedomosti. FAS does not disclose the details of the agreement. The service’s representative has said that on February, 13 there will be a court hearing where the agreement may be approved. […] 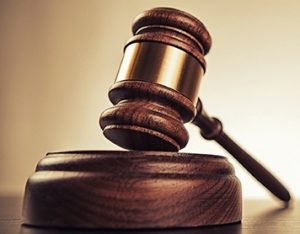 Earlier this week we wrote about the Oetker family meeting that was to take place on Wednesday, November 30 with the aim to decide on the future of the German container shipping line Hamburg Süd and of Maersk’s interest in the deal. And today Maersk Line and the Oetker Group have reached an agreement for […]